A cookie is information stored on your computer by a website you visit. Cookies often store your settings for a website, such as your preferred language or location. This allows the site to present you with information customized to fit your needs. As per the GDPR law, companies need to get your explicit approval to collect your data. Some of these cookies are ‘strictly necessary’ to provide the basic functions of the website and can not be turned off, while others if present, have the option of being turned off. Learn more about our Privacy and Cookie policies. These can be managed also from our cookie policy page.

CLOSED: This discussion has concluded. 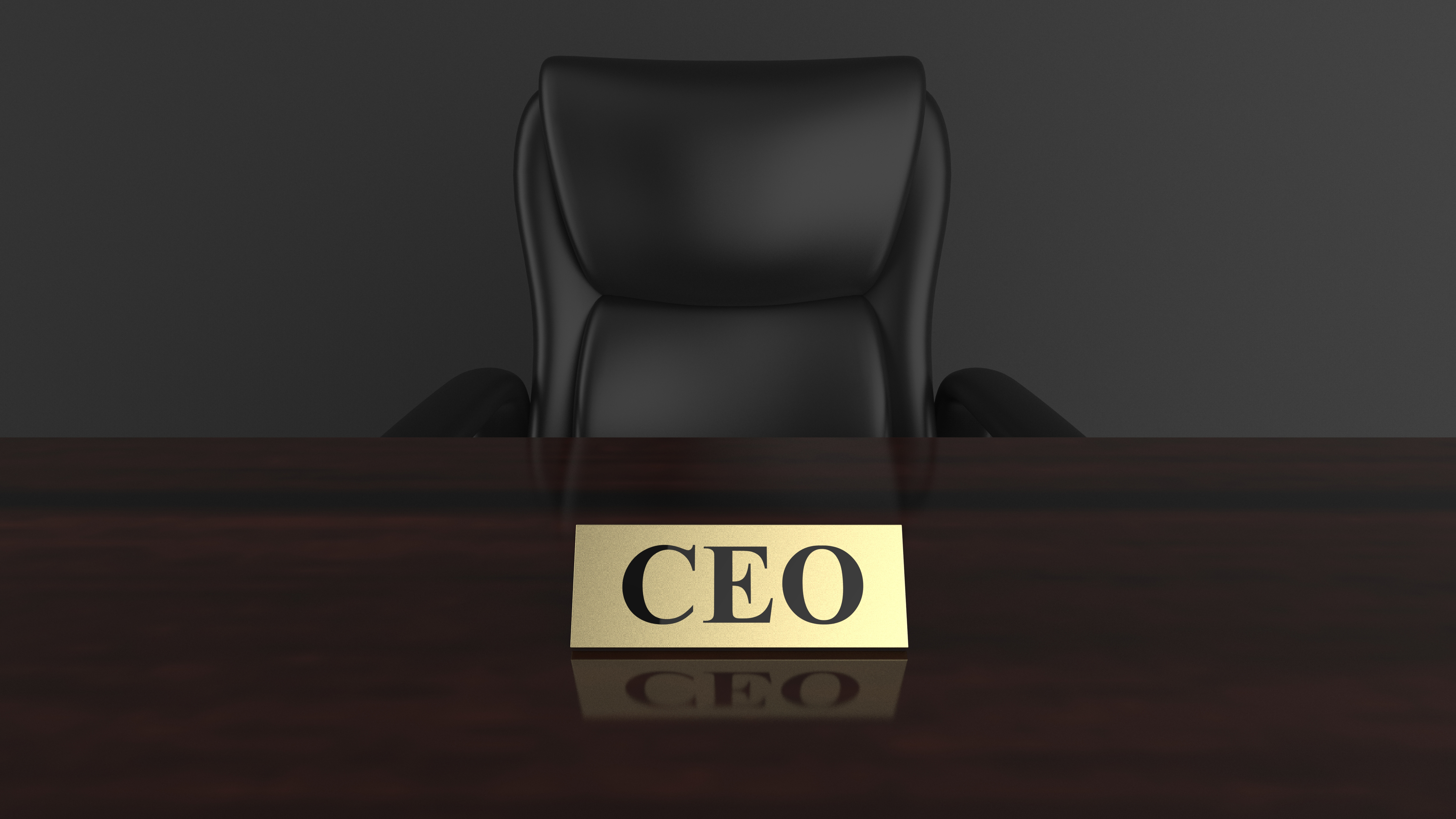 In accordance with the Guidelines for Local Government Recruitment and Selection, the City is currently seeking an independent person to join the CEO Recruitment & Selection Committee to assist in the appointment of a long-term CEO.

About the successful candidate

The Independent person being sought will be a City of Nedlands ratepayer, resident or elector, but excludes current elected members or staff members of the local government.

The essence of the role of the independent member is to bring an impartial perspective to the process. The successful candidate will have the ability to participate and constructively contribute to the process.

Examples of who the independent person could be include:

The role is an honorary role with reimbursement of costs for travel and meals, as applicable.

Further details are available on the City’s Employment link on our website at: www.nedlands.wa.gov.au/employment including Guidelines for Local Government CEO Recruitment and Selection.

Applications with the subject heading Independent Committee Member CEO Recruitment, consisting of no more than three pages outlining interest and substantiating details, can be submitted to jobs@nedlands.wa.gov.au . Applications close 5pm Friday, 7 May 2021.