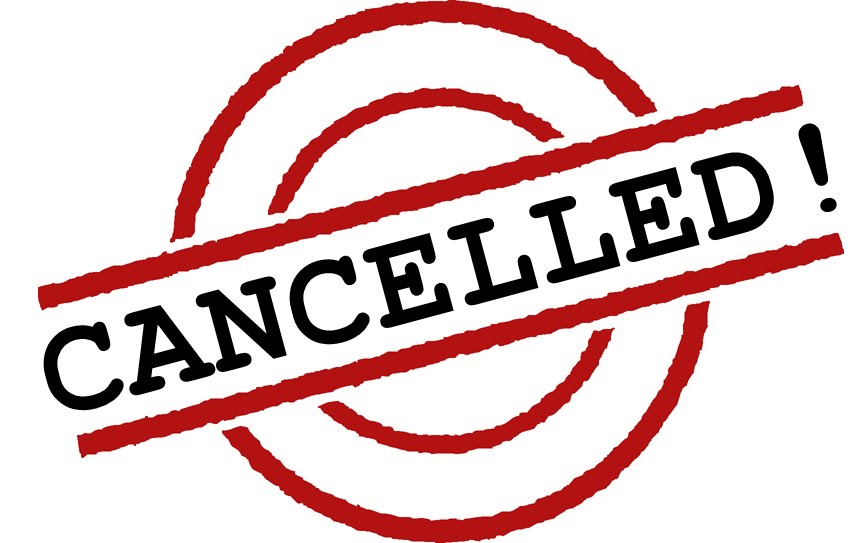 As part of the 2018/2019 Capital Works Program, there is provision for the construction of a footpath on Leon Road, between Robert Street and Alexander Road. The construction of the footpath would also provide pedestrians with a safe alternative route to Genesta Park and the shops along Waratah Avenue, as well as completing the footpath network along Leon Road.

Consultation on a boundary aligned footpath was undertaken between 22 October 2018 and 9 November 2018. The City received 10 responses from the 27 properties, with one resident in favour, eight residents against and one that provided no preference.

As a result, the Council received a recommendation that this proposal be withdrawn and funds allocated in the Capital Works Program be redirected to other existing or future projects.